Through the Suit, the Company is seeking the following relief (amongst other) – 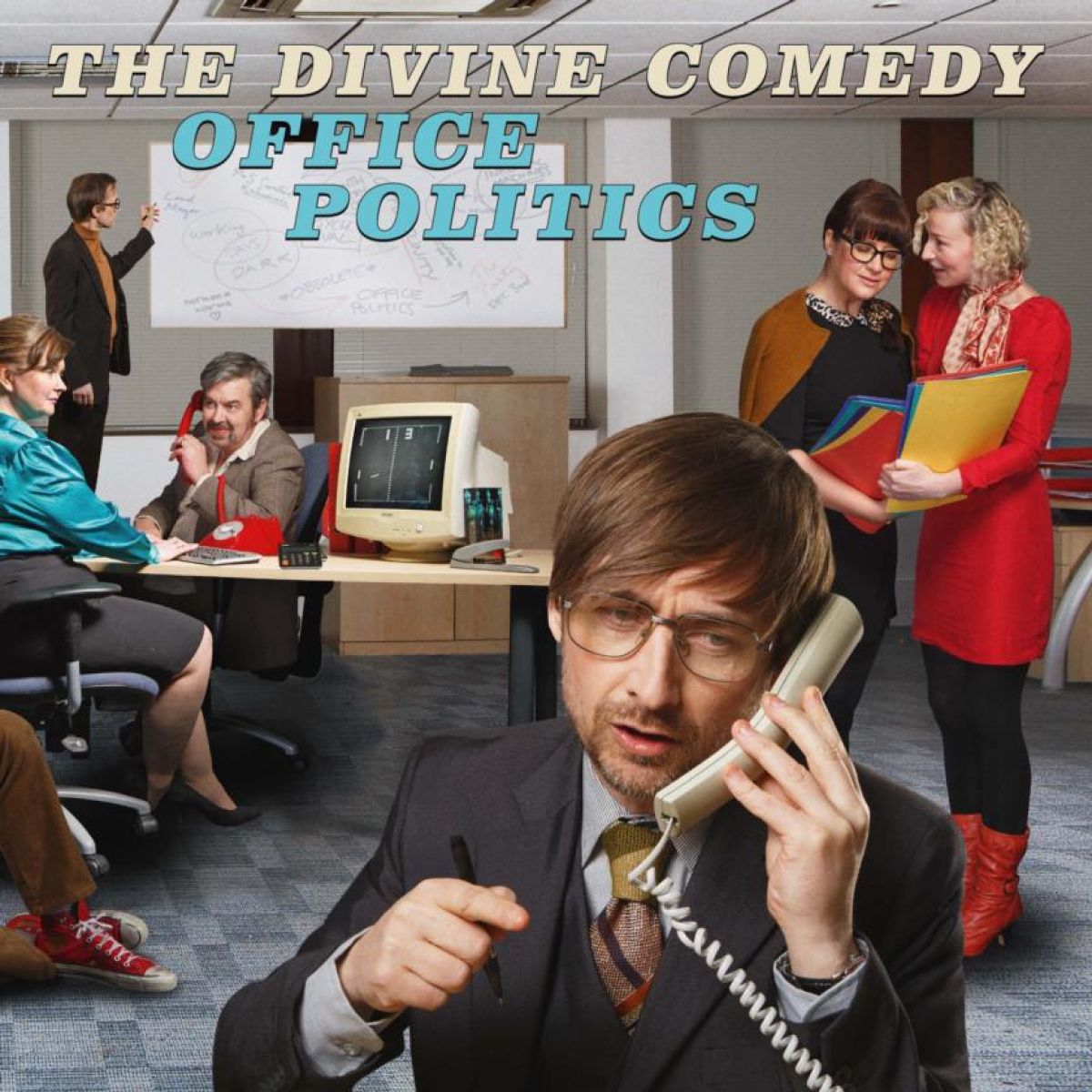 Chinese company redesigns its DRAM chips to minimize its use of U.S. technology. TAIPEI -- A Chinese company founded in 2016 is about to become the country's first mass producer of locally designed key memory chips, competing with giants Samsung Electronics and Micron Technology in a $100 billion a year market, as Beijing steps up its drive for self-sufficiency in core technologies.

Changxin Memory Technologies, previously known as Innotron Memory, has redesigned its dynamic random access memory chips to minimize the use of U.S. technology, in a bid to avoid infringing patents and potentially falling victim to the U.S. crackdown on China's rising tech industry, according to two sources with knowledge of the matter.

While Changxin will not be able to eliminate the threat entirely as its production will still rely on American equipment and design tool suppliers, the redesign will insulate the company against potential U.S. allegations of intellectual property theft, the sources told Nikkei Asian Review.

The company, which has invested $8 billion in a chip production plant in the eastern Chinese city of Hefei, intends to start production of these crucial memory components by the end of the year, they said. DRAM chips are the working memory of billions of devices, from laptops to smartphones, data center servers and connected cars.

The Chinese company will initially produce some 10,000 wafers a month, one of the sources said. "It will need to undergo some kind of learning curve, but the company plans to have some output by the end of this year," he said.
While the output will still be small compared with the 1.3 million DRAM wafers a month currently produced globally, the start of production would still mark a major breakthrough for China as the country currently has no homemade DRAM chips, said Sean Yang, an analyst at market research company CINNO.

The global DRAM market was worth some $99.65 billion in 2018, and three companies -- Samsung Electronics, SK Hynix of South Korea and Micron Technology of the U.S. -- control around 95% of output.

SO 1 YEAR’S INTEREST IS HOW MUCH?CAN COVER OR NOT?