GUANGZHOU/TOKYO -- After spending a dozen years working as a successful executive in the auto industry in China, Daniel Kirchert had something of a revelation. It was 2015, and the veteran of BMW and Nissan Motor was awed by a wave of change washing over his century-old industry.
The decision was cemented after a meeting last year with Wu Zhenglong, who as Communist Party Secretary of Nanjing was promoting a fleet of electric buses and taxis in the ancient capital of east China's Jiangsu Province. "The supply chain was good, the logistics were good and we have very strong support from the local government." 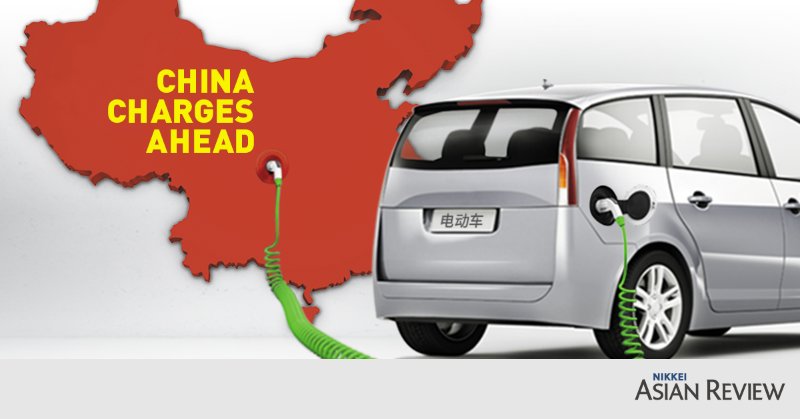